The Work In Progress is approaching The Crisis. This is where all the plot points are drawn together to produce the climax and conclusion — the whole point of writing (and reading) the novel.

Having written five pages of #12 — I’m not going to worry about chapters until a later draft, so each of the fifteen 5-to-7-thousand-word sections is called #1, #2, etc. Back to #12 — having written five pages, I wasn’t happy with where it was going. The characters were sitting down to yet another meal! Forget that, guys — it’s time we had some action here!

After a productive thinking session in the shower, I wrote a Revised Sequence of Events list for #12. My mind cleared as the sky after a rainstorm, and I now have a much better outlook on the WIP. (We’ll see how long that lasts).

I’m beginning to understand the Rushed Ending which plagues many a novel, if reviews I’ve read are any indication. The author has been juggling a bunch of balls for 70 thousand words, and now must speed up the rate of ball movement while dancing on a tightrope. All the details, hints, foreshadowing, red herrings, symbols and themes must fit together in a way that makes sense and produces thrills, excitement and satisfaction for the reader. No wonder there’s a certain urgency to get it all done before the balls go bouncing all over, or the whole thing collapses.

I think I’ll be all right if I keep asking myself these questions: Why would she/he do that? And: Does this make sense? If the honest answer to the first question is “Just ‘cuz,” and to the second is “No,” I’ll have another look at what leads up to that point and make the necessary changes. (Of course, fiddling with one part of a plot can mess up another, sort of like Rubik’s Cube).

Plot logic is especially important when supernatural elements come into play. Up to this point in my WIP, they have lurked in the background, occasionally peeking out to generate interest and hint at future developments. I have to resist the urge to invoke the supernatural as a quick fix for plot problems that should be dealt with in realistic ways. “Oh, hey — I guess I can fly now!” On the other hand, I don’t want to spin things out to the point where the magic, diluted with too much realism, becomes irrelevant.

Well, having made these observations, it’s back to writing the WIP. Now, where’s that list? 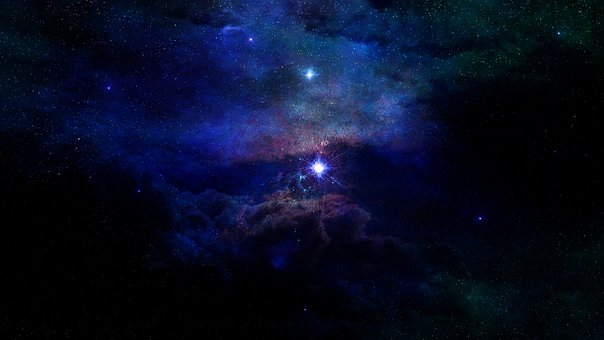