Dave Higgins muses on the theme of return from death as displayed in three of H.P. Lovecraft’s stories.

One of the most common descriptions applied to the works of H.P. Lovecraft—especially by those seeking to refute the claim he was recounting ancient secrets—is that the magic is advanced science, that the gods are only powerful aliens. However, Herbert West: Reanimator shows, something survives death so the Mythos has some species of afterlife. Ironically, perhaps one closer to Eastern mysticism than the Protestantism so often labelled one of the pillars of the Lovecraftian “hero”. 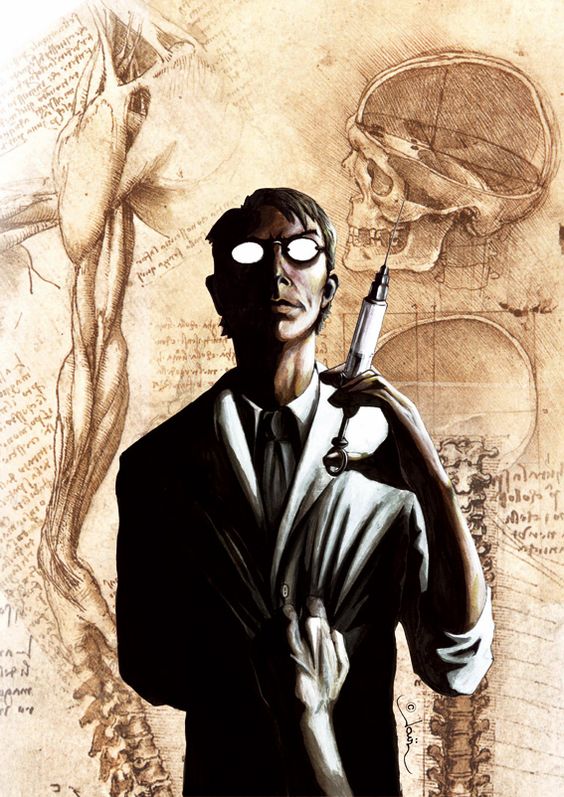 Perhaps the most explicit reference to an afterlife in Lovecraft’s work is to Cthulhu who is “dead but dreaming”. This state has two prominent features: consciousness existing during death and resurrection in the same body.

However deluded one considers the cults to be about receiving messages from their “god”, Lovecraft states that artists and other sensitive minds are affected by Cthulhu’s approaching return: the similarity of…