These four short stories examine situations not fully developed in the four novels of the Herbert West Series, or explore events that take place between them.

Nearing the end of his long life, Miskatonic University professor Augustus Quarrington retraces the path to his entanglement with one of his most interesting – and dangerous – students: Herbert West.

Supplement 2. From the Annexe

Miskatonic University librarian Charles Milburn was Herbert West’s assistant and closest friend. He has already revealed much about their association in The Friendship of Mortals. But not everything. This is the part he left out.

Supplement 3. A Visit to Luxor

Reformed necromancer Francis Dexter (formerly known as Herbert West) and his servant Andre Boudreau visit Luxor, Egypt in the year 1935. A climb up el-Qurn, the sacred mountain behind the Valley of the Kings, leads to an encounter with bandits, and with one who “was of the old native blood and looked like a Pharaoh.” 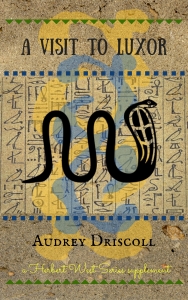 Supplement 4. One of the Fourteen

Dr. Francis Dexter arrives in London intending to atone for wrongs committed by his former self, Herbert West. A chance meeting in a pub leads to disturbing revelations by a veteran of the Great War, and forces Dexter to relive a terrible journey in the black region between death and life. 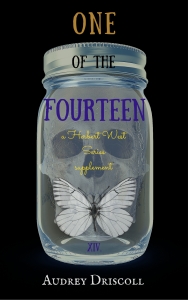 lines that aim to be

The Guide to being eco friendly

Mainly about eco friendly tips like gardening and being vegan

Be Prepared to be Surprised!

Gardening IS for everyone.

How you see life depends on how you look at things

Independent author of fairy tales with a folkpunk and steampunk twist

it is Zen and good

Life in the Realm of Fantasy